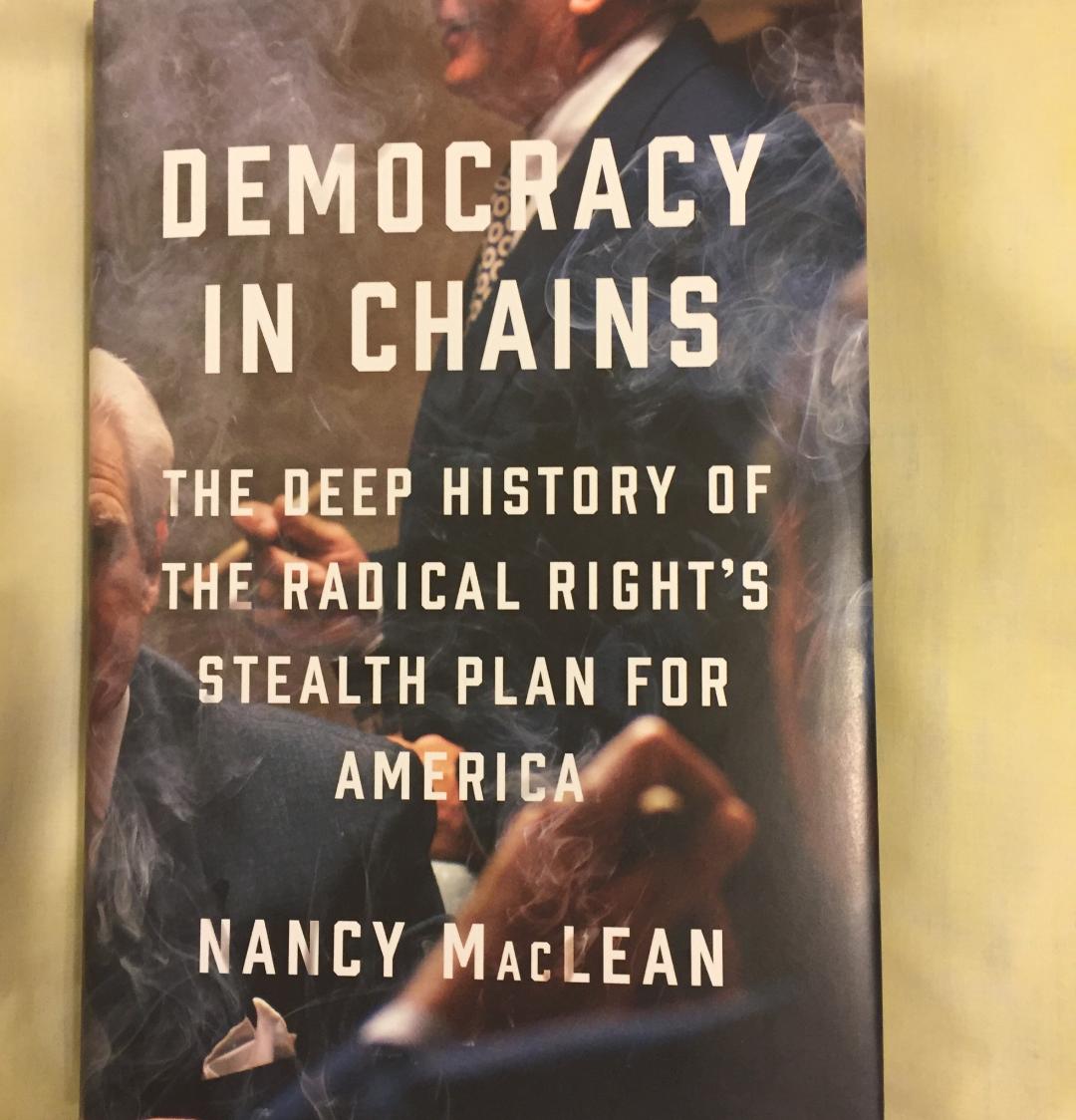 Hurrah!  Joy to the World!  Doug Jones wins in Alabama.  Pedophile loses.  Let there be light.

I wonder how many men, not only the most powerful ones, are hoping the light won’t shine on them!  I hope they never feel comfortable.

Truly let the light shine on the draconian tax reform bill that the Republicans are trying to hammer thru congress before anyone can really reflect and comment on it.  They want to push it through and have it on Trump’s desk next week – and we are the only ones that can stop it.  Get informed.  Call.   Write.  Protest.  Let your voice be heard.  This bill is not only going to affect our lives right now, but it gets even worse down the line.  This is not tax reform.  This is government reform – done and planned in the darkness and depending on the fact that no light will shine before it is too late to correct it.  Does that sound dire?  It is meant to.  This is not politics as usual.  Nothing about this is normal.  What is happening here?  What has happened to get us to this place?  This goes way beyond it.

Could we say, “ Democracy in Chains”?  DR. NANCY MacLEAN, author of DEMOCRACY IN CHAINS: The Deep History of the Radical Right’s Stealth Plan for America, the William H. Chafe Professor of History and Public Policy at Duke University, will discuss this.  She has given the missing pieces and the structural background of the attempt to disassemble our democracy.  It is not a conspiracy because it is being done somewhat in the open, but carefully never revealing the ideological premises.  We need to shine a light on these people and the tentacles of their organizations.  We have to flood this “Fifth Column” with continuous light.

This has been developing over the last 60 years, but particularly with the infusion of Charles Koch’s money in the 70’s to James McGill Buchanan’s theories of political choice economics.  The results have been and are pretty disastrous for all of us.

SARAH ANDERSON, Economic Policy Director for Institute for Policy Studies, will be back to bring us up to date on some of the specifics of the Tax Reform Bill in Congress that we can determine.  Call.  Write.  Protest.  Senator Rubio: 202-224-3041.  Call your representative.  You may want to call Senators Susan Collins of Maine, Bob Corker of Tennessee, John McCain of Arizona or others.  Capital switchboard number where you can be switched to any senator of congressperson: 202-224-3121.

Get on your phones, people.  Get to your representatives offices.  We have work to do!

I repeat, we are being attacked!

Tune into From a Woman’s POV Thursday at 10 am. The show also airs on Sundays at 4pm on our HD3 News & Public Affairs channel, The Source.