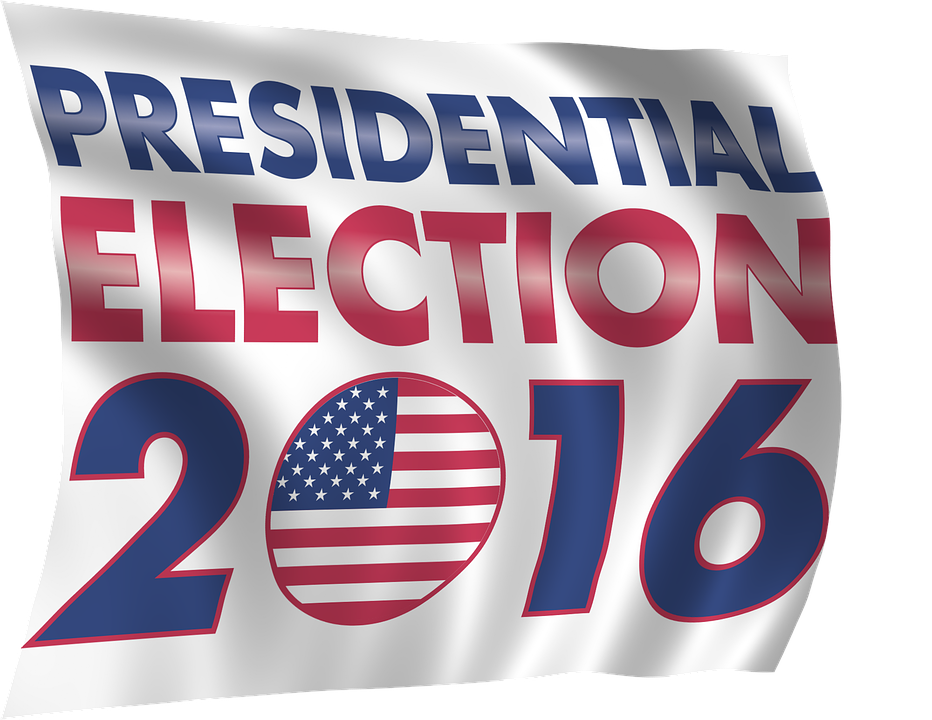 Arnie Arneson, back by your request and Adele Stan, long-time favorite

November 8th is coming soon…  Are you registered to vote?…  Did you along with 84 million others watch the debate Monday night?… Was there a winner? Was there a loser?…  Did you see the dynamics of character that you consider essential for a president?

Adele is a seasoned political observer of not only national affairs, but international relations as well.  She has a particular expertise in analyzing the effect of religion and religious belief on the political, social and cultural issues of our time.  She predicted Sarah Palin as a Vice President candidate long before anyone else had even heard of her.  She also has hammered at the underlying sexism which she feels so heavily influences people’s attitude to Hillary Clinton.  She compares Hillary’s difficult role of projecting confidence, intelligence and leadership without seeming to be too aggressive or too strident. She compares it to a ballerina pirouetting across the stage on perfect point with a box of heavy law books on her head and smiling the whole time.  I would just use an old line about the dancing of Fred Astaire and Ginger Rogers – Ginger had all of his moves, but had to do it backward.  Adele M. Stan is the Washington bureau chief for AlterNet . Stan has served as a columnist and blogger for The American Prospect Online and as a featured essayist for The Guardian’s Comment Is Free site. Stan’s work has also appeared in The New Republic, the Village Voice, The Nation, The Advocate, Salon.com, the Washington Blade and Mother Jones magazine, as well as on the op-ed pages of the New York Times, the Los Angeles Times, the San Francisco Chronicle and the New York Daily News.

Tune into From a Woman’s POV Thursday at 10 am for more!