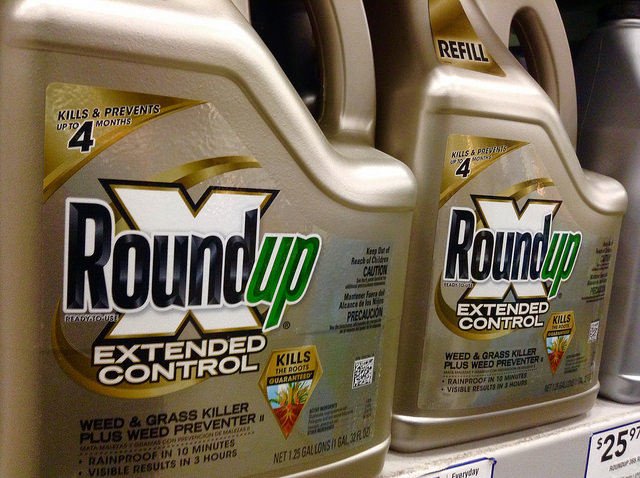 The staccato firing of the Twitter/Tweets continue.  Put your flack vest on and find cover – you might be next.  Transgender – out of the military, out of sight.  LGBT – do you think you’re special?  Title VII of workplace discrimination does not apply to you.  We’ll check to see what we can do to end gay marriage.  And you affirmative action babies – your free ride is over.  No more special favors for you.  Meanwhile, the Trump Russian connections are beginning to look more like a patchwork quilt than a spider’s web.  Trump and Tillerson are upset with the punitive actions of the sanctions on Russia and Putin is moving 100,000 troops to maneuvers on the border of Belarus.  Annexation, anyone?  I’d cry “help,” but with all the chaos and noise, no one would hear.  JESSICA MASON PIEKLO, Vice President, Law and the Courts, Rewire and a writer and adjunct law professor in Boulder, Colorado, and I tried to make sense of some of this.  Puff the Magic Dragon, where are you when we need you?

Do you remember Walt Whitman’s famous line about Abraham Lincoln, “Oh captain, oh captain?”  Perhaps today it would be, “Oh government, oh my government.”  Trump would never be in office if we had not reached such a paralysis of governance.  An example of that total failure of government to serve and protect people, have you followed the saga of Monsanto and glyphosate (Roundup)?  Attorneys filed a class action lawsuit on behalf of people alleging Roundup caused them or their family members to become ill with cancer and other maladies.  Tuesday morning the attorneys  released more than 75 previously hidden documents, including text messages and discussions about payments to scientists.  The suit alleges that Monsanto executives colluded with corrupted EPA officials to manipulate scientific data.  CAREY GILLAM, Research Director, U.S. Right to Know, veteran journalist, researcher and writer with more than 20 years of experience in the news industry, has read most, if not all of these documents and has been studying the dangers of Roundup for years.  Her book,Whitewash: The Story of a Weed Killer, Cancer, and the Corruption of Science will be released  in October.  Erin Brockovich says, “Whitewash reads like a mystery novel, as Gillam skillfully uncovers Monsanto’s secretive strategies to convince countries around the world that its Roundup products were safe. The book unravels a tapestry of pesticide industry tricks to manipulate the scientific truths about their products while placing profits above human health and the environment. As someone who has experienced similar actions by corporations firsthand in my work far too often, I am hopeful that Carey’s book will be a wake-up call for more transparency about the dangers surrounding many chemicals in the marketplace.”

If the chemical isn’t bad enough, there is the complicity and cover-up by regulatory agencies and some academicians.  Talk about fake news, fake research, fake science – fake research is the worst.  To give an example, over the years the charges have been made that glyphosate is carcinogenic: Donna Farmer, a Monsanto scientist said, “ You can’t truly say that Roundup is not a carcinogen because we have not done the necessary testing on  the formulation to make that statement.”  Talk about don’t ask, don’t tell.    CAREY GILLIAM will discuss this with us.