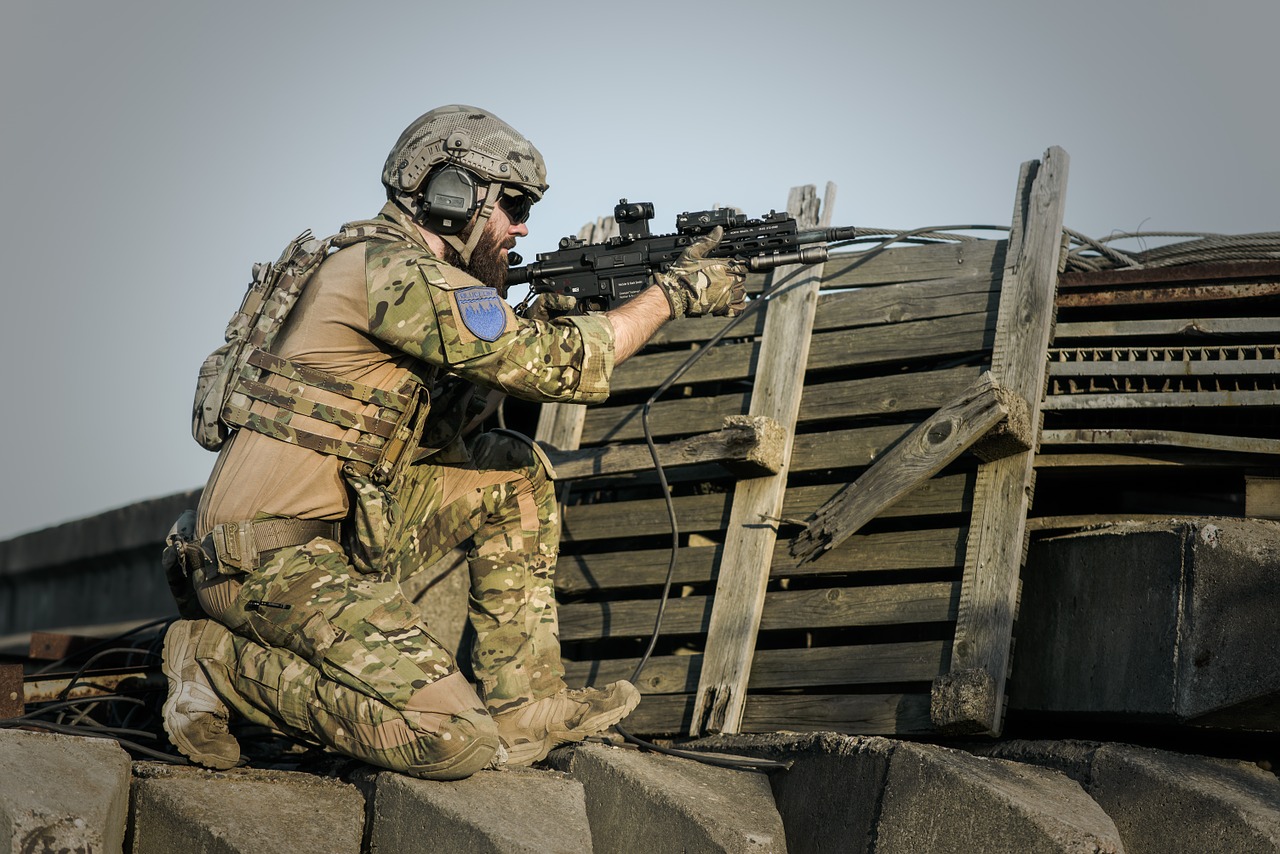 The celestial event of the year has come and gone…

Impressive display by Mother Nature of the periodicity of our orbiting neighbors in space.  Even more impressive was the ability of science to so predict the movement, to predict so accurately the times and paths.  Science observes the universe with an eye to truth, not to a distortion of needs.  You can only hope that the present administration noted and appreciated these necessary skills.  Can you imagine if we were still trying to figure out how the sun rotates around the earth?  On a more personal human note, we knew exactly when the totality would be over and the sun would reappear.

But what of the shadow that seems to be obscuring our light?  Is this a shadow of war? of fear? of economic instability? of prejudice?  In the distant past such eclipses commonly aroused great fear – it was thought that humans had greatly offended the gods and it was appeased in many cases by sacrifice, including human sacrifice.  There are millions of sacrifices now.  People are dying from wars, hunger, disease.  Is this now not an  effort to please the gods, but simple indifference?  Have the shadows eclipsed our eyes and our heart so we don’t see?

For example, war.  The president outlined his plans (kind of) for Afghanistan Monday night.  Wars do not have beginnings and endings now, they have become generational.  REBECCA GORDON, author of Mainstreaming Torture: Ethical Approaches in the Post-9/11 United States. She teaches in the philosophy department at the University of San Francisco. She is a member of the War Times/Tiempo de Guerras collective. Dr. Gordon feels that we are living our lives in a metaphor of war – war on terror…war on cancer…war on drugs…war on poverty…  She explains that war has very definite and limiting parameters.  How can a war in Syria relate to a war on cancer?  This is not just verbal abuse.  As she says, it is a limit on the imagination and a block to understanding and resolution of problems.  Is war the metaphor of our life?  Join us as we discuss this with DR. REBECCA GORDON , on Thursday’s show.