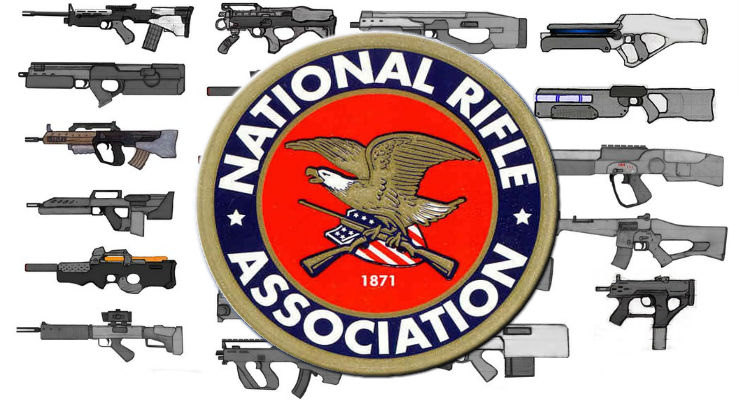 Women will not be intimidated into silence….

Drip….drip….drip….the Russians are coming.  On, they are already here?

The Prince of Orange – which side are you on?  It is said, you have to step back to get the big picture.  All I know is that if I step back any further, I will fall off the cliff.  Not to worry… ARNIE ARNESEN, the New Hampshire “Attitude” woman, is going to connect the dots and give us her take on what is happening.  You know from past interviews that Arnie is not afraid to tell it as she sees it.

Women will not be intimidated into silence…

Women’s March will hold an NRA protest on Friday and Saturday, July 14th and 15th.  They will start at NRA (the National Rifle Association) in Fairfax, Virginia with and rally and then march the 18 miles to the DOJ (Department of Justice).  The protest was triggered by an NRA ad released last month featuring Dana Loesch in which she called out leading media for inciting violence.  Women’s March co-chair Tamika Mallory wrote an open letter to NRA demanding that they take down the ad.  Three days later the NRA responded with a longer ad specifically targeting Tamika.  The NRA said, “We don’t apologize for telling the truth.”  Well, the truth is in the eyes of the beholder and The Women’s March has responded, “We will not be intimidated into silence.”  EMMA COLLUM, head of Women’s March Florida, is in DC helping organize the event.  We will talk to her.