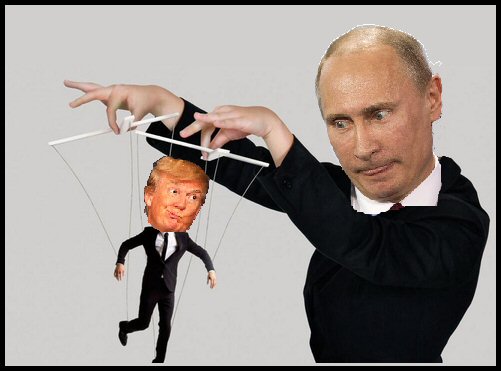 This reminds me of what I call the shadow.  I have been lucky to observe eagles and hawks in nature (eagles do not always fish).  I have watched them do their dive after a rabbit or a squirrel and in the moment before the talons strike, a shadow comes over the prey and they are startled and frozen.  What is that moment?

Neil Gorsuch is considered by many to be to the right of Antonin Scalia.   Think about that.  Some of the worst SCOTUS decisions came with Scalia in those 5-4 decisions: Voting Rights, Citizens United, Hobby Lobby…  But look even further – we would not have had George W Bush as our 43rd president.  Scalia was huge in getting Bush v Gore to the Supreme Court. Scalia considered himself an originalist, as does Gorsuch-What does that mean?

Scalia hinted many times and Gorsuch has confirmed with his rulings the challenge of legitimacy of what they call “The Administrative State” – namely EPA, Homeland Security, FDA, most of the regulatory bodies that we have considered necessary for the safety and health of the people of this country.  Do these agencies have no legitimate power of regulation? Gorsuch could challenge  them. This is a radical view of power and separations of power.  Is this the shadow before the strike?  We will talk with JESSICA MASON PIEKLO, Vice President, Law and the Courts, Rewire, writer and adjunct law professor.

The Russian Connection (continued)…  How did Donald Trump become elected President of the United States?

How did we get Neil Gorsuch for the Supreme Court nominee in the first place?  How did Mitch McConnell and the extreme far right stop Merrick Garland from even being considered?  What are and have been the ties of Trump to the Russians?  Why is business as usual going on with perhaps the most serious issue of collusion and/or treason not bringing business to a halt?  Think about it –  without Scalia we would not have W.  Without W we would not have the war in the Middle East – the chaos and the quagmire.  Without the quagmire would we have Trump?  Without Trump would we have Gorsuch? Gorsuch is to the right of Scalia!!  Is this the shadow before the strike? We cannot afford to be surprised and frozen in fear.

KENNETH MCCALLION, author of The Essential Guide to Donald Trump, was a federal and state prosecutor in New York for many years, where he handled numerous organized crime and racketeering cases involving labor unions and the construction trades. He also served as an arbitrator on major construction arbitration cases involving Manhattan real estate development projects. A graduate of Yale University and Fordham Law School, he is a lawyer and writer with more than 40 years of legal experience.  He will be back to update us and give us his interpretation of the current situation. One of Kenneth’s favorite quotes by Woodrow Wilson-“The history of liberty is a history of resistance”

You can listen on demand to From A Woman’s Point of View here.

Thanks to Jan Setzekorn for co-hosting with Mary while Arlene is recovering from her back surgery.  She expects to be back soon.