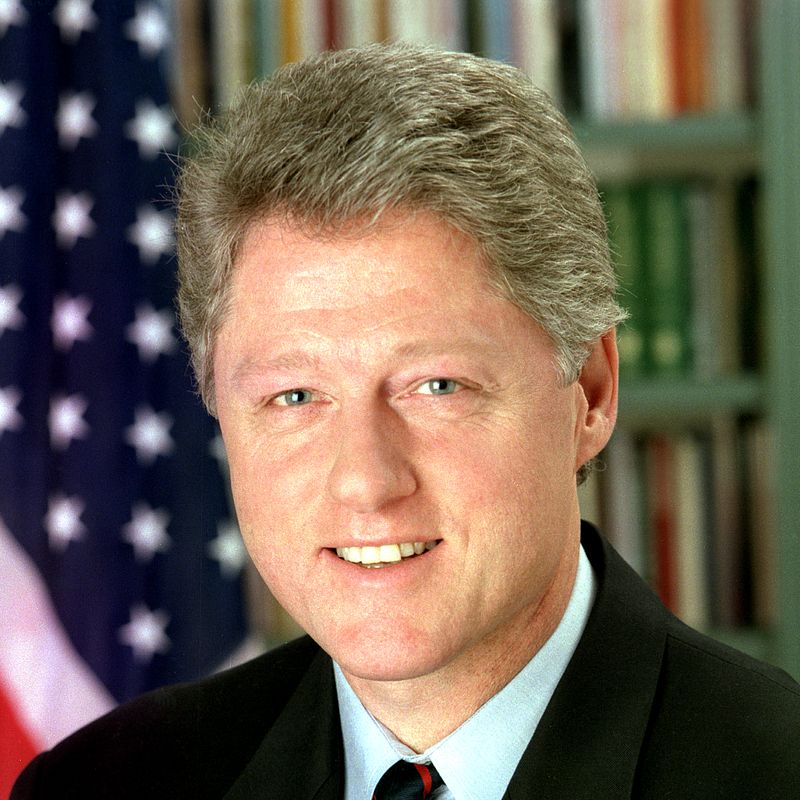 This week marks the 20th anniversary of former President Bill Clinton’s welfare reform…when open-ended assistance to the needy changed to a time-limited performance based assistance. Bill Clinton said “It ended welfare as we know it.” While it has reduced the welfare rolls of the needy, the welfare to the greedy rich not so much. I guess it depends on your definition of welfare. More importantly, it reflected a change in attitudes.  No longer was government responsible for everyone, and if necessary, to give help to the needy.  Now everything would be solved if you had a job – and for a woman, a job and a husband.

Everything, including a nation, can be defined by the economy. Perhaps we did not know it at the time, but so much of our economy now, after trade treaties, the flight of manufacturing, the internationalization of finance, our government has changed.  I think the Bernie Sanders revolution reflects the discomfort with this path.

We will talk about it with DR. Felicia Kornbluh, co-author of the forthcoming book, Ensuring Poverty: The History and Politics of Welfare Reform, a study of the origins and effects of the welfare reform law passed in the United States in 1996.

“Is Angela Corey the cruelest prosecutor in America?” is the question lawyer and writer Jessica Pishko asks. According to a recent Harvard Law report, released just before Corey’s re-election, Duval county is one of the country’s leaders in death penalty sentencings. Of those cases, 87% of defendants are people of color and 48% suffer from intellectual disabilities or mental illnesses. We will discuss Corey’s record on tomorrow’s show with Jessica.

Tune into From a Woman’s POV Thursday at 10 am, or listen again here or on the Source at 4pm on Sundays.