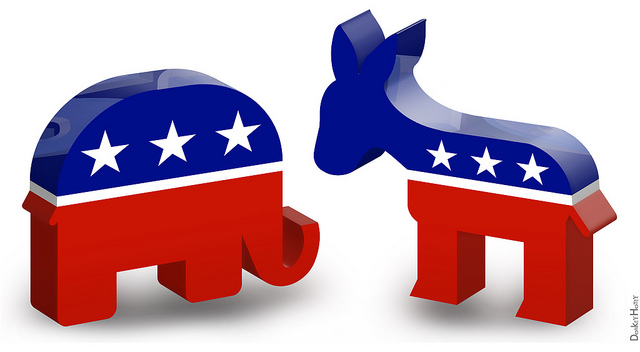 Just when you thought this election couldn’t get any stranger…..who knows?

Not only has this election been brutal on all of us, it is getting brutal on our constitution and the accountability of laws that govern our nation.  The founders of our nation came from the autocratic, and at times dictatorial countries.  It is not accidental that so many of the articles of our constitution defended the rights of a citizen against an authoritative police action or state.  You have a right to understand the charges against you, and to respond in kind.  With that in mind, our Justice Department, under many different presidents, has tried to maintain itself as a non-partisan, law abiding body.  Congress agreed – that is why the Hatch Act was passed.  The Justice Department and its enforcement agents, namely the FBI, cannot appear partisan, and are under orders not to do anything which could affect an election, not to do anything which could give the appearance of prejudice.  Hillary Clinton deserves the protection under law, the same as any one of us.

Professor Richard Painter, former chief White House ethics lawyer and  author of Getting the Government America Deserves: How Ethics Reform Can Make a Difference, will talk about FBI Director James Comey’s Clinton email decision and why he has filed a complaint against the FBI with the Office of Special Counsel, which investigates Hatch Act violations, and with the Office of Government Ethics. For the sake of full disclosure, he said that in this election he has supported Jeb Bush, Marco Rubio, John Kasich and Hillary Clinyon for president, in that order.

Alex Sink will give her take on being a woman and a mother in that position and an analysis of this election as she sees it.  She will bring us up to date on state races.  She was the Chief Financial Officer for the state of Florida and treasurer on the board of trustees of the Florida State Board of Administration. She was the Democratic nominee for Governor of Florida and faced Republican nominee Rick Scott in the 2010 Florida gubernatorial election, losing to Scott by a 1% margin.  Sink is the widow of Florida attorney and politician Bill McBride who was the unsuccessful Democratic nominee for Governor of Florida in 2002, making them the only married American couple to both run unsuccessfully in gubernatorial races.

Tune into From a Woman’s POV on Thursday for more!