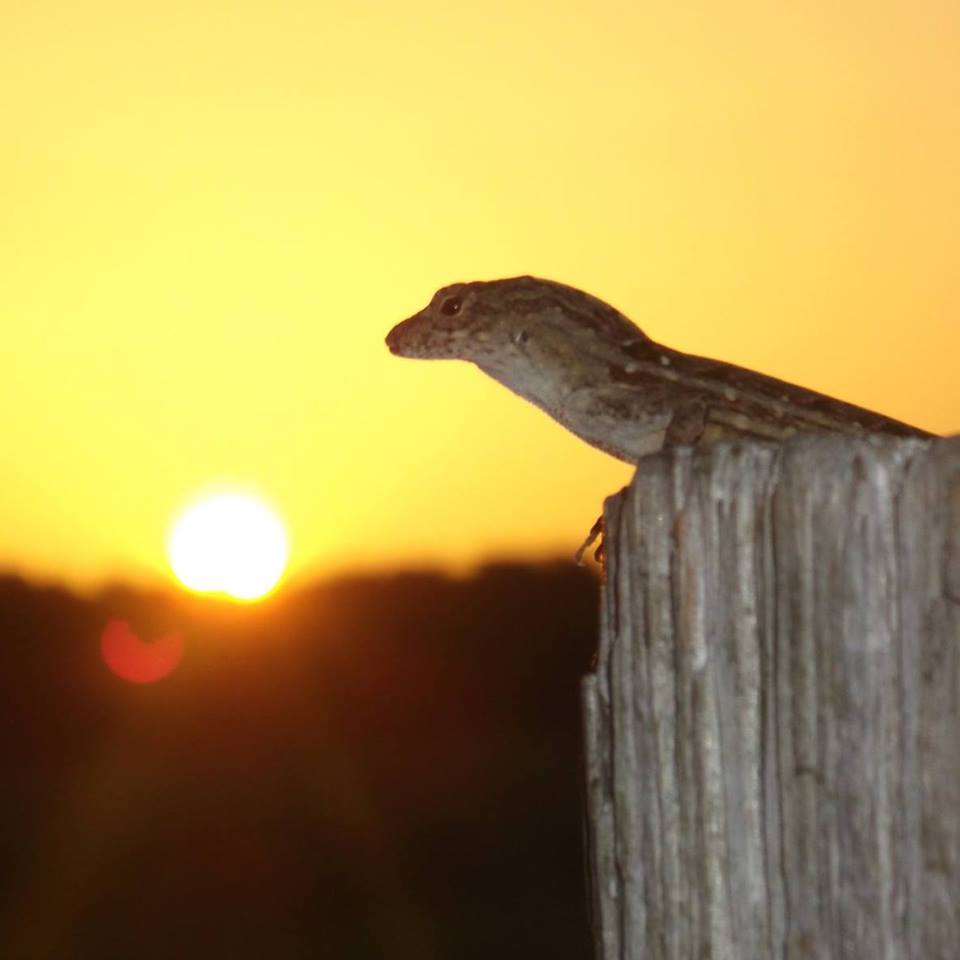 For a place called the Sunshine State, Florida is behind much of the nation and the world in using solar energy. You might have read about how this last July was the hottest one on record.  Most scientists believe that cutting back on fossil fuels will help slow climate change. Will we catch up with other states and countries on renewable energy?

Florida had a tax credit and rebate program from 2006 until 2010 for solar energy. There will be 2 amendments on Floridians’ ballots this year, and one that will probably show up next year. Here are some explanations and links if you want to find out more about the amendments.

The following amendment will be on the ballot for the August primary election:

The following amendment will be on the ballot for the November election:

Rights of Electricity Consumers Regarding Solar Energy Choice – This amendment establishes a right under Florida’s constitution for consumers to own or lease solar equipment installed on their property to generate electricity for their own use. State and local governments shall retain their abilities to protect consumer rights and public health, safety and welfare, and to ensure that consumers who do not choose to install solar are not required to subsidize the costs of backup power and electric grid access to those who do.

The above summary comes from, and more info is available from: https://ballotpedia.org/Florida_Right_to_Solar_Energy_Choice_Initiative,_Amendment_1_(2016)

Here is an interesting article, with lots of statistics, from Rolling Stone magazine about the Koch Brothers, fossil fuel and Florida.