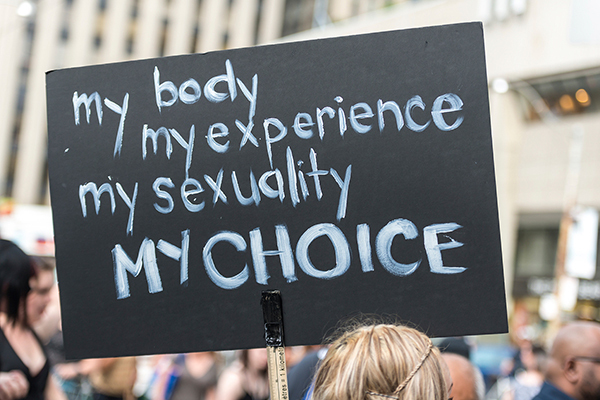 The headlines surrounding sexual misconduct tell only part of the story. When is misconduct a crime? Why are some of the accused forced to resign, while others are fired? And, how come some of the more abhorrent allegations are overlooked? Worse still, how is it possible for a self-confessed sexual-abuser to sit in the Oval office?

To help us make sense of a many-layered and confusing topic, two astute guests will join the next edition of Life Elsewhere. Karrin Vasby Anderson, Professor of Communication Studies atColorado State University, will make her first appearance on the program. Dr. Anderson is Director of Graduate Studies and teaches courses in rhetoric, political communication, and gender and communication. She studies the culture of politics and the politics of culture, examining the ways in which political identity is rhetorically constructed and contested in popular media. She is the coauthor of two books: Woman President: Confronting Postfeminist Political Culture and Governing Codes: Gender, Metaphor, and Political Identity.

Also, returning to the program is Remy Carreiro Deputy Managing Editor, Rantt News and author the aptly-titled article, “How Misogynistic Male Reporters Shaped The Coverage Of The 2016 Election”. Our two guests expertly answer Norman B’s questions, including, “Is there an opposite of Misogynist?”

Life Elsewhere is now available at NPR One & iTunes

The image above is from the University of Maryland