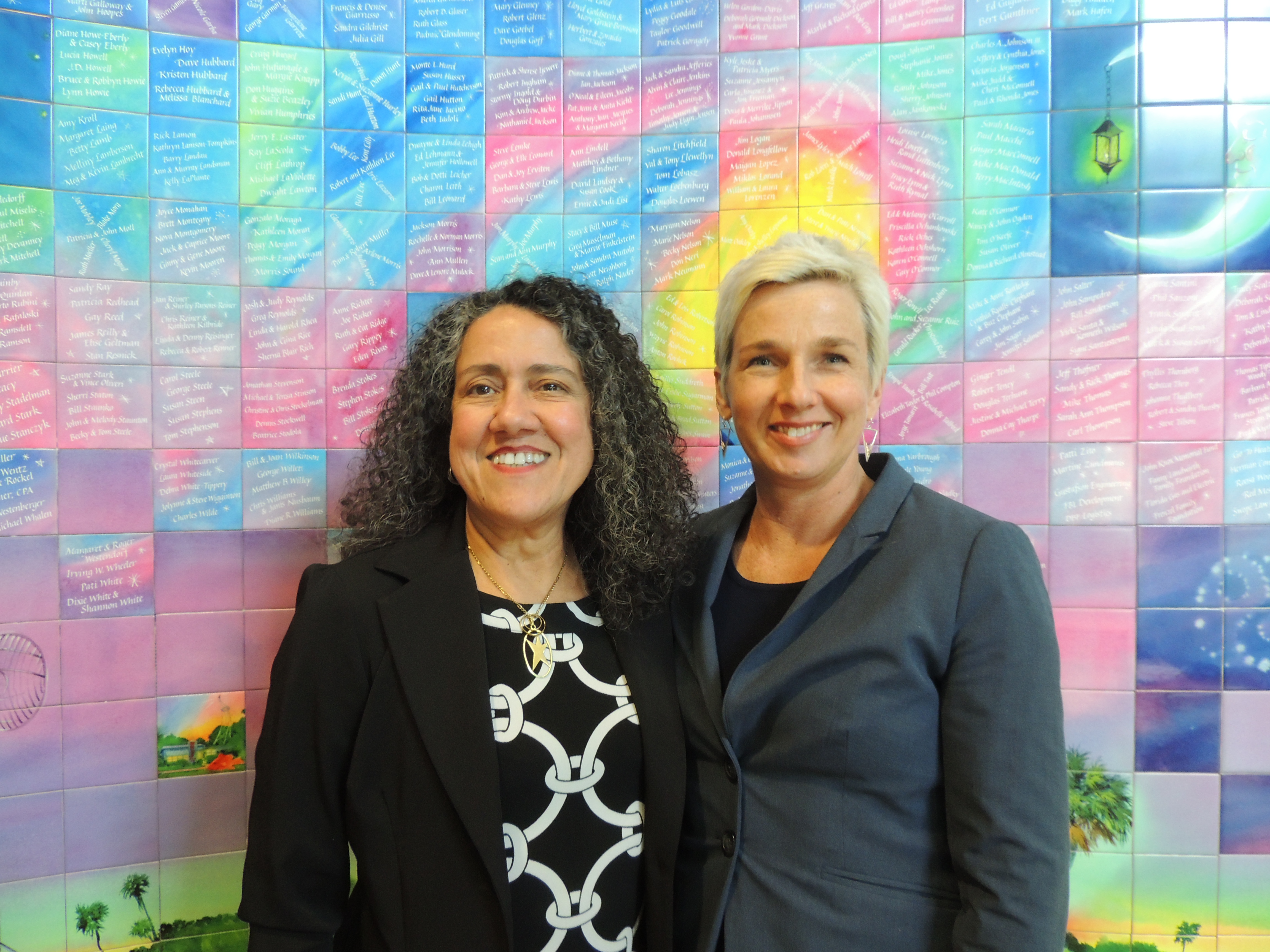 A new report on sea-level rise by the Union of Concerned Scientists concludes that several Tampa Bay communities will see more and more sunny-day flooding over the next few decades; we also hear from two of the candidates running for Florida governor about climate change and sea-level rise.

Another candidate, former Miami-Beach Mayor Philip Levine, has a different take on climate change and sea-level rise. Here’s how the Democrat responded when WMNF asked him about those things this month:

Our two guests spoke about a new report from the Union of Concerned Scientists (UCS). It’s about sea-level rise and called “When Rising Seas Hit Home.” It includes some sea-level rise and flooding predictions for several Tampa Bay area communities. Our guests were Dr. Astrid Caldas, a UCS senior climate scientist and lead author of the report and Erika Spanger-Siegfried, a UCS senior climate analyst.

Listen to that interview here:

There is a meeting on Monday at 7:30 p.m. in the County Center, 18th Floor. 601 East Kennedy Boulevard in downtown Tampa. It will be televised on HTV.

Listen to the full show here: