Home Blog Only half of Puerto Rico & USVI have electricity now, 3 months after hurricanes 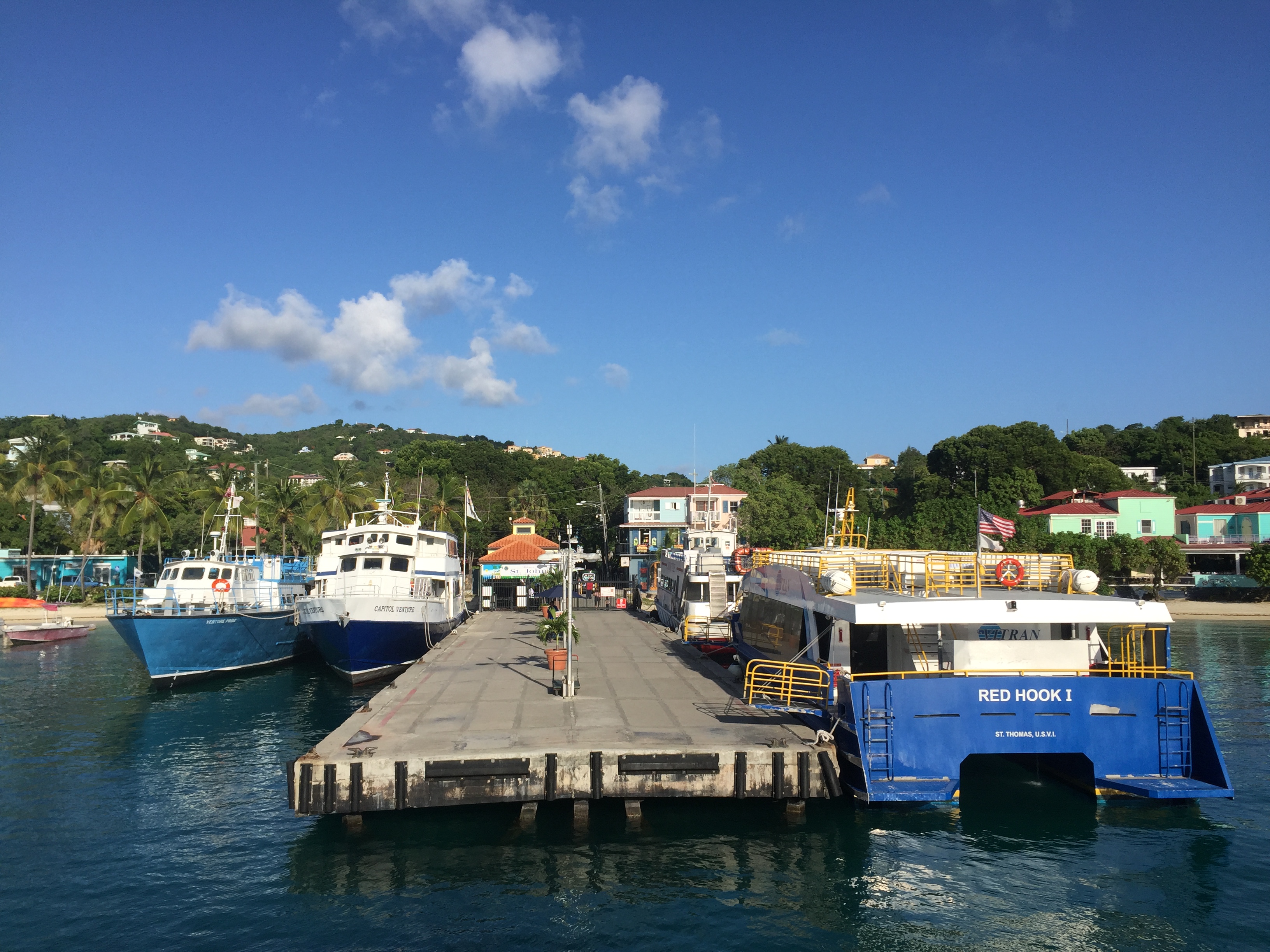 Officials: Nearly half of Puerto Rico clients without power

SAN JUAN, Puerto Rico (AP) — Puerto Rico authorities said Friday that nearly half of power customers in the U.S. territory still lack electricity more than three months after Hurricane Maria. Officials said 55 percent of the nearly 1.5 million customers have power, marking the first time the government has provided that statistic since the Category 4 storm hit on Sept. 20 with winds of up to 154 mph. Officials had previously reported power generation, which stands at nearly 70 percent of pre-storm levels.

One of Puerto Rico 78 municipalities remains entirely without power, and it’s unclear when some electricity will be restored to the central mountain town of Ciales. Crews this week restored power for the first time to parts of the southeast coastal town of Yabucoa, which received the first hit from Maria.
Quinones said power remains out across the island equally, although he wasn’t able to immediately say what percentage of businesses and homes now have electricity. Gov. Ricardo Rossello had pledged 95 percent power generation by Dec. 15, while the U.S. Army Corps of Engineers has said the entire island will have power by May.

Fredyson Martinez, vice president of a union that represents workers with Puerto Rico’s power company, told the AP on Friday that a recent study by local engineers found that 90 percent of industries and 75 percent of businesses already have power, meaning residential areas are disproportionately in the dark.
Martinez said the company should have provided the number of customers without power a while ago. The company has said the optical fiber that helps provide that data was destroyed by the hurricane, but Martinez said officials had other ways of obtaining the information.

“That is a very important number for people,” he said. “The people have a total and absolute right to know how many customers are being serviced … That way they have a better idea of how it’s progressing … and how to prepare themselves.”

Martinez also said that a lack of supplies and equipment is slowing power restoration efforts, echoing an early concern by the U.S. Army Corps of Engineers.
Puerto Rico’s governor on Friday said that he has requested up to 1,500 additional workers from electric companies across the U.S. mainland to help restore power, and said he has asked the Army Corps of Engineers to increase its capacity to provide assistance.

“We understand how difficult it has been for the people of Puerto Rico who have been without power for so long,” he said. “Our administration will continue working to ensure that there are the necessary resources to complete this restoration effort after an unprecedented devastation.”

Earlier this month FEMA (Federal Emergency Management Agency) wrote that 50% of customers’ electricity in the USVI had been restored. According to WAPA, USVI’s Water and Power Authority, 98% of customers on St. John have their power restored. The more populated islands, St. Croix & St. Thomas, still have thousands of customers running off generators or doing without electricity completely.  There is little mention of that on WAPA’s website, but folks are still tweeting about it.