Home Blog The poetry of World War II, on this the anniversary of the Pearl Harbor attack 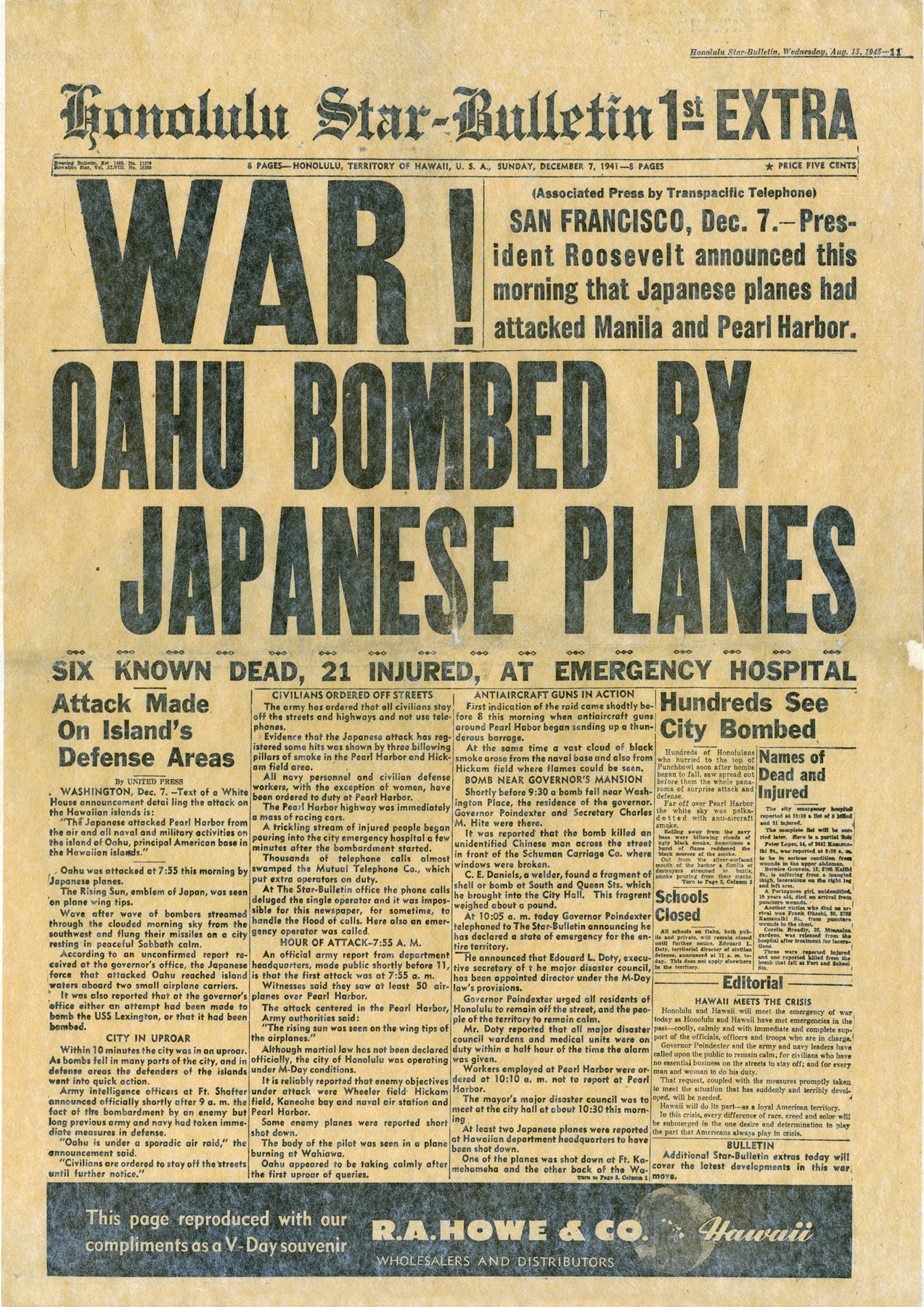 World War II was the biggest (but not the only) war after the ‘War to End All Wars’.  Lasting officially from 1939 to 1945, estimated 50-85 million people, civilians and soldiers, died in it. The Greater Japanese Empire was already at war with China for more than 4 years when it attacked Pearl Harbor in Hawaii, then a US Territory. Just before attacking Pearl Harbor, the Japanese had also bombed Malaya, a British settlement. The attack on Pearl Harbor cemented the United States’ entry into the war.

Culturally there had already been an upheaval in poetry, as modern poems reflecting the chaos, euphoria, and swift change in 20th century life accompanied hot jazz and swing music out of the fringes of American consciousness. WW2 impacted every facet of the lives of people in 30 countries, over 100,000,000 people. Naturally art turned toward processing it. And poetry, one of the swiftest arts, spoke quickly.

John Buxton was a British poet, soldier, & academic who was taken as a prisoner of war in May, 1940. This more traditional poem was published in January, 1942.

One of the most famous poems from WW2 is one of the shortest. Randall Jarrell‘s

The Death Of The Ball Turret Gunner

From my mother’s sleep I fell into the State,
And I hunched in its belly till my wet fur froze.
Six miles from earth, loosed from its dream of life,
I woke to black flak and the nightmare fighters.
When I died they washed me out of the turret with a hose.

It is hard to pick just one poem by Japanese poet Sadako Kurihara. She was in Hiroshima when the atomic bomb was dropped, and much of her work is fierce and controversial.

Hiroshima, Auschwitz: We Must Not Forget

Oh mother, mother, where is happiness?
They took my lover’s tallness off to war,
Left me lamenting. Now I cannot guess
What I can use an empty heart-cup for.
He won’t be coming back here any more.
Some day the war will end, but, oh, I knew
When he went walking grandly out that door
That my sweet love would have to be untrue.

Would have to be untrue.  Would have to court
Coquettish death, whose impudent and strange
Possessive arms and beauty (of a sort)
Can make a hard man hesitate–and change.
And he will be the one to stammer, “Yes.”
Oh mother, mother, where is happiness?