Home Blog Misogyny: The Word Of The Year? 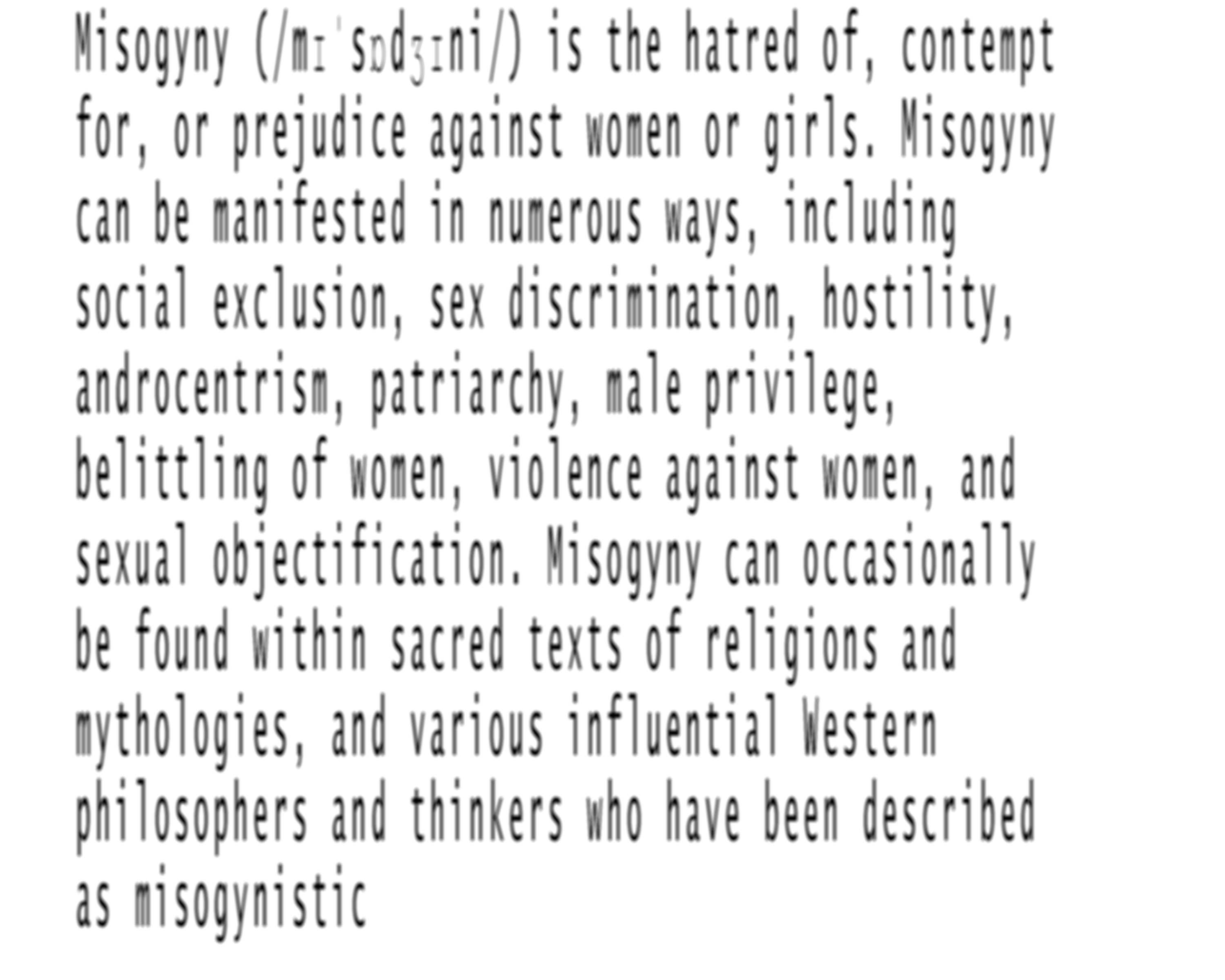 What a year it has been, even the casual observer will acknowledge, we have never seen or lived through anything like the last twelve months. So, what should be The Word Of The Year? “Unprecedented” certainly sums up the antics of the 45th President. But, is there a better word that encapsulates 2017? We here at Life Elsewhere were in continuous debate over this when a brilliantly succinct article in Rantt came to our attention, “How Misogynistic Male Reporters Shaped The Coverage Of The 2016 Election”. Skillfully authored by Remy Carrerio, Rantt Deputy Managing Editor, her piece coincidentally appeared just as the story of Matt Lauer’s expulsion from NBC was breaking. “Lauer, you might remember, oversaw a live prime-time forum with Trump and Clinton in 2016 — somewhat of a practice round for the later televised debates. It was a moment for Lauer to prove his broadcast chops.

Instead, he revealed his own personal biases clearly steeped in misogyny. He spent approximately one-third of his allotted time with Clinton questioning her use of a private email server — meaning he then had to rush through topics of actual importance, such as foreign policy and terrorism questions.” Writes Ms. Carrerio. As, the list of powerful men facing serious consequences for sexual misconduct allegations continues to grow, yet, the most powerful one of all, so far, faces none. This prompted us to go back in time, hold our noses while revisiting the infamous Access Hollywood tape. Misogyny sadly permeates from the Oval office. There it was, our Word Of The Year, Misogyny!

Remy Carreiro joins Norman B for the next edition of Life Elsewhere to talk about her article and our Word Of The Year: Misogyny.

Life Elsewhere is now available at NPR One & iTunes