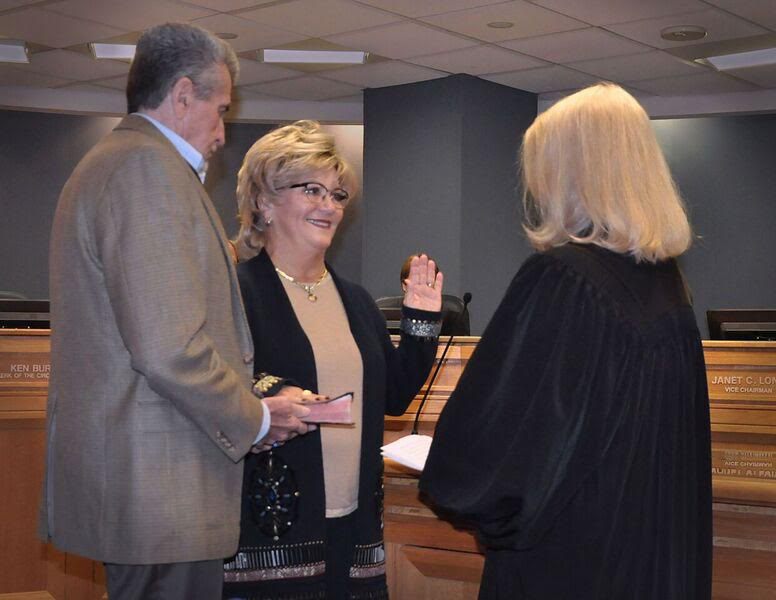 Janet Long, the current Chair of the Pinellas County Commission, appeared in studio on the Tuesday, April 18th edition of MidPoint with guest host Mitch Perry.

A former state legislator who was initially elected in 2012 to the board and subsequently reelected in 2016 (without an opponent), Long has been a big proponent of regionalization in the Hillsborough/Pinellas/Pasco region when it comes to the issue of transportation. Long led the way for a recent Memorandum of Understanding (MO ) to be signed between the Bay area’s two biggest transit agencies – HART & PSTA – earlier this year.

Along with transportation, Long talked about her concerns about the county funding the St. Petersburg Pier and Tallahassee taking over autonomy of local governments in Florida.

We were also joined by USFSP political science emeritus professor Darryl Paulson, who spoke about the loss of the filibuster in the Senate and if it’s gone for good after it was eliminated in the recent Supreme Court nomination of Justice Neil Gorsuch.

You can listen back to the show here.