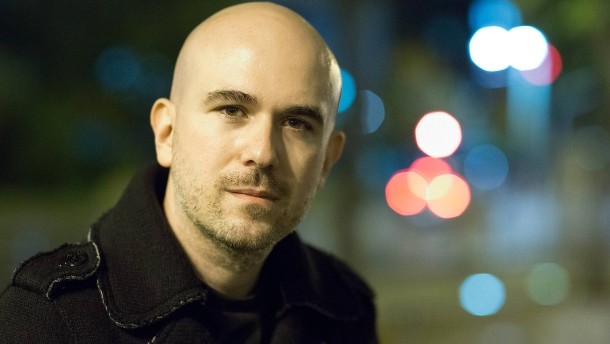 When Adeline, a wealthy art student, chances upon a young man from the Midwest known only as Baby in a shady East Village squat, the two begin a fiery friendship that propels them through a decade of New York life. In the apartments and bars of downtown Manhattan to the infamous nightclub The Limelight, Adeline is Baby s guardian angel, introducing him to a city not yet overrun by gentrification. They live through an era of New York punctuated by the deaths of Warhol, Basquiat, Wojnarowicz, and Tompkins Square Park. Adeline is fiercely protective of Baby, even bringing him home with her to Los Angeles, but he soon takes over his own education. Once just a kid off the bus from Wisconsin, Baby relishes ketamine-fueled clubbing nights and acid days in LA, and he falls deep into the Club Kid twilight zone of sexual excess.

As Adeline develops into the artist she never really expected to become and flees to the nascent tech scene in San Francisco, Baby faces his own desire for artistic expression and recognition. He must write his way out of clubbing life, and their friendship, an alliance that seemed nearly impenetrable, is tested and betrayed, leaving each unmoored as the world around them seems to be unraveling. This is the synopsis of The Future Won’t Be Long, the new novel from Jarett Kobek. A gritty unflinching roller-coaster ride, detailing the excesses of New York’s club scene from 1986 through 1996. Kobek deliberately name-drops, incorporating juicy details, some obviously real, some imagined while laying bare what has to be in part, a thinly veiled autobiography. Jarett Kobek, also the author of cult favorite,  I Hate the Internet joins Norman B for the next edition of Life Elsewhere to discuss The Future Won’t Be Long.

Life Elsewhere is available at iTunes

If you miss any editions of Life Elsewhere, go here then go to the Listen On Demand panel, choose the date of a show and click play.