Home Blog Government Shutdown Looms – will the GOP get the votes it needs to avoid it? [Updated] 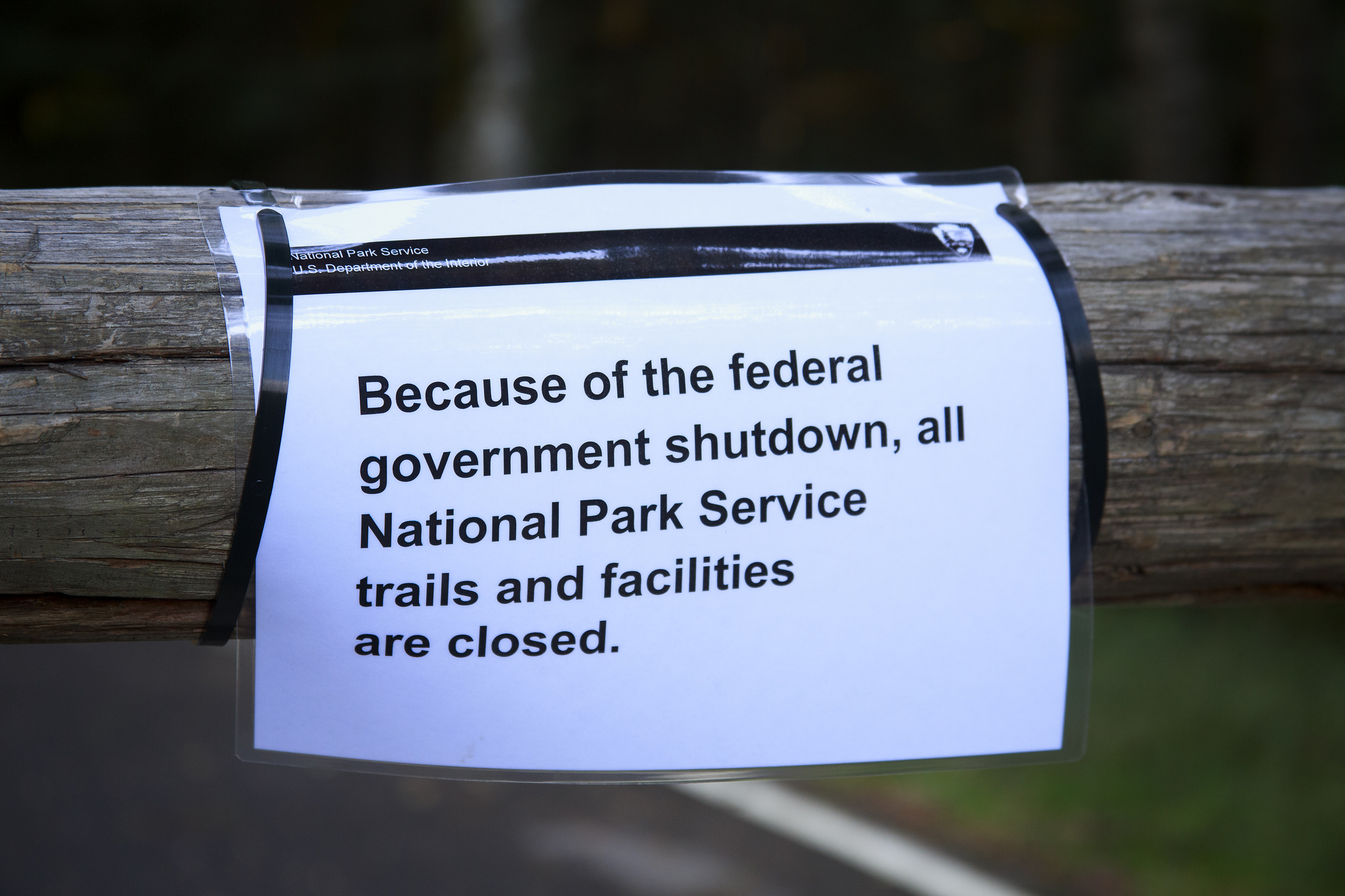 WASHINGTON (AP) — The House was on track to approve a bill Thursday preventing a weekend government shutdown after an eleventh-hour deal with Republican leaders brought conservatives aboard. But the measure faced gloomy prospects in the Senate, and it remained unclear how or if lawmakers could find a way to keep federal offices open and avert an election-year backlash with uncertain political consequences. This is the fourth stopgap measure in the current fiscal year.

House passage seemed assured after leaders of the House Freedom Caucus said their hard-right group had reach an accord with House Speaker Paul Ryan, R-Wis. Rep. Mark Meadows, R-N.C., said Ryan promised the group future votes on extra defense spending and on a conservative, restrictive immigration bill.
But even House passage would leave unresolved months of partisan arguments over immigration, big spending and more. And the measure’s dim Senate prospects still posed a political threat to many lawmakers, and meant hundreds of thousands of federal workers might start having to stay home next week.
The stopgap legislation would stave off a shutdown until Feb. 16 to give bargainers more time to talk.

*Update – the House approved a stop-gap spending measure by a vote of 230-197, according to the New York Times.

Most Democrats were ready to oppose the legislation, and GOP conservatives were threatening to defect as well. The GOP controls the Senate 51-49 but will need at least 60 votes — meaning a large block of Democrats — to muscle the measure to passage over Democratic delaying tactics.
Even before the pivotal votes, Republicans were all but daring Democrats to scuttle the bill and force a shutdown because of immigration. They said that would hurt Democratic senators seeking re-election in 10 states that President Donald Trump carried in 2016.

Trump himself weighed in from Pennsylvania, where he flew to help a GOP candidate in a special congressional election.

“I really believe the Democrats want a shutdown to get off the subject of the tax cuts because they’re doing so well,” he said.

Democrats said Republicans would be faulted because they control Congress and the White House.

“You have the leverage. Get this done,” said House Minority Leader Nancy Pelosi of California.

If the current measure fails, the next steps are unclear.

Barring a last-minute pact between the two parties on spending and immigration disputes that have raged for months, lawmakers said a measure financing agencies for just several days was possible to build pressure on negotiators to craft a deal. Also imaginable: lawmakers working over the weekend with a shutdown underway — watched by a public that has demonstrated it has abhorred such standoffs in the past.

Shadowing everything is this November’s elections. Trump’s historically poor popularity and a string of Democratic special election victories have fueled that party’s hopes of capturing control of the House and perhaps the Senate.

As he’s done since taking office a year ago, Trump was dominating and confusing the jousting, at times to the detriment of his own party. He tweeted that the month-long funding measure should not contain money for a children’s health insurance program — funds his administration has expressly supported — then the White House quickly said he indeed supports the legislation.

Congress must act by midnight Friday or the government will begin immediately locking its doors. Though the impact would initially be spotty — since most agencies would be closed until Monday — the story would be certain to dominate weekend news coverage, and each party would be gambling the public would blame the other.

In the event of a shutdown, food inspections and other vital services would continue, as would Social Security, other federal benefit programs and most military operations.

What are the negotiating ploys?

But Pelosi compared the GOP bill to

“having a bowl of doggy-doo and adding a cherry on top and calling it a chocolate sundae.”

“My friends on the other side of the aisle do not oppose a single thing in this bill” and “can’t possibly explain” their opposition to voters.

Most Democrats remained opposed anyway, though saying they’d relent if there also was a deal to protect around 700,000 immigrants from deportation who arrived in the U.S. as children and now are here illegally. Trump has ended an Obama-era program providing those protections and given Congress until March to restore them.

Republicans were demanding that a separate budget bill financing government for the rest of this year include big boosts for the military, and they accused Democrats of imperiling Pentagon funding. Democrats were insisting on equally large increases for domestic programs for opioid treatment and veterans — efforts that many in the GOP also back.

While that tradeoff seemed achievable, it was the immigration dispute that loomed as the biggest hurdle, and Democrats were trying to use the need to keep government financed as leverage.

“If this bill passes, there’ll be no incentive to negotiate, and we’ll be right back here in a month with the same problems at our feet,”

Talks among top lawmakers and White House officials were moving slowly on an immigration package. Trump and Republicans want it to include money for the president’s promised wall along the Mexican border and other security measures.

Some conservatives were balking, including members of the hard-right House Freedom Caucus. They were demanding more military spending and a promise from GOP leaders for a House vote on an immigration bill that’s far more restrictive than bipartisan measures that emerged in Congress.
___
Associated Press writers Jill Colvin, Marcy Gordon, Matthew Daly and Kevin Freking contributed to this report.