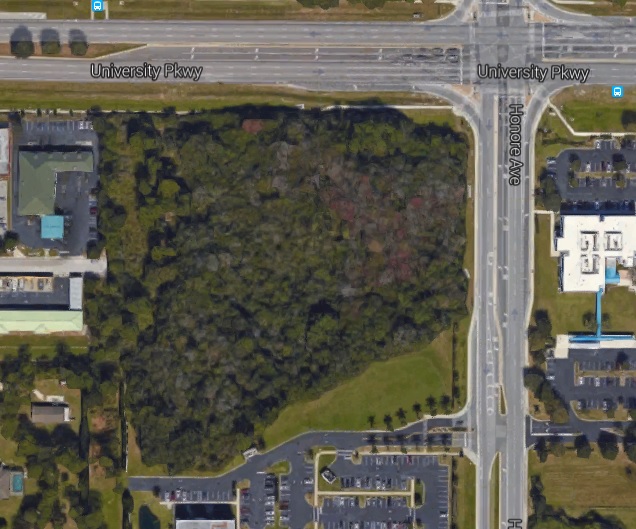 The Sarasota County Comprehensive Plan is being updated and some environmentalists are concerned that at the same time protections of the public interest will be eroded. Commissioners approved changes to the comp plan Wednesday.

Listen to the story here:

Before their vote Sarasota attorney Dan Lobeck used two examples to tell Commissioners that comp plan protections should stay in place. Lobeck is president of Control Growth Now and referenced a proposed grocery development on wetlands as well as a case where the county is considering giving away a beachfront public road to private landowners.

During public comment on the Comprehensive Plan changes, Cathy Antunes with Citizens for Sarasota, accused Commissioners of being in the pocket of a handful of developers, including one that’s running for U.S. Senate, Republican Carlos Beruff.

“Meetings regarding these comp plan changes were poorly attended because this body has lost the trust of the public. We know that if we go, it frankly, does not matter. And the poor attendance in those meetings is on you. It is an example of the trust that has been lost. Whose interests are being served? Special interests, but, specifically the business interests of Pat Neal, Randy Mendelson, Rex Jensen and Carlos Beruff, who fund your campaigns. Those are the folks whose interests are paramount to this body. It’s been very disturbing to watch this.”

Environmentalists are concerned that the changes to Sarasota County’s comp plan could make development easier. In a phone interview during a break in the meeting Andy Mele, vice chair of the Manatee-Sarasota Sierra Club group, gives an example of 4.5 acres of wetlands where Whole Foods wants to build a grocery store on the southwest corner of University Parkway and Honore Avenue.

“If we were to attempt to save this wetland in two years, with the new wording in the Comprehensive Plan, we would be paralyzed by the imprecise wording that the developers have insisted upon. They’re calling for this landscape context thing, which means nothing and has no guidance and has no, essentially background in law or case law. They would be calling for the long-term viability of the need of habitats be assessed. Nobody has a crystal ball. It’s all going to be basically assuming that the favorable county commission is going to be deferential to the consultants from developers and that will fix everything. What we need is to have the original language back.”

Even though it’s already nearly surrounded by development, Mele says these wetlands are ecologically important.

“This wetland may be surrounded by blacktop, but, it is still fully connected and all its functions are fully intact. If this Comprehensive Plan goes through, this is one small example of how the quality of life is going to be degraded in Sarasota County.”

“From 10:00-11:30 a.m. outside of the Whole Foods in downtown Sarasota, our hope is to shame them out of this project because it’s about the project and just find another place for their Whole Food. We don’t have anything against Whole Foods, but, –well actually we do, because they’re now teaming up with Monsanto to screw up the federal GMO labeling laws. But, that aside, people love Whole Foods who shop there and everything like that. We just don’t want them to have this one place. This shows the real lack of –it shows a certain corporate hypocrisy.”

The County Commission is expected to vote Wednesday to transmit the proposed new comp plan to Tallahassee. It would then come back for a final vote in late October, but Mele says he hopes the process will slow down.