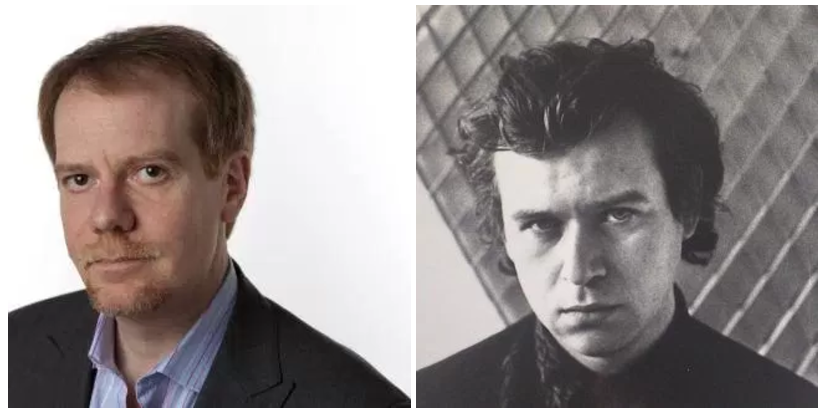 Last year before the election, Philip Kennicott, the Pulitzer Prize-winning Art and Architecture Critic, imagined with clever wit, what would happen to the Arts in America if Mr. Trump became President. His scenarios were fantasy, but the context for Kennicott’s creativity was built on facts: In a gallery in Chelsea, New York, a crudely made sculpture of the new president sitting on a toilet, using the Constitution as tissue paper is ignored by collectors and critics, but amusing passersby. A church group is outraged, the President comments, “It’s disgraceful, they take your tax dollars to make this filth.” Agitated vandals are prompted to spray-paint graffiti on the gallery’s windows. Only they get the neighborhood right, but the address wrong. Many in the art world are amused, but it worries others. We are barely two weeks into the new Presidency and Kennicott’s question,“What would happen to the arts if this country turned to authoritarian leadership?” is more chilling than ever. Philip Kennicott even manages to add a swipe at climate-change deniers in his perceptive commentary for the Washington Post. Next on Life Elsewhere, a repeat of an important discussion on the fallout from the Trump administration.

The second part of the program was prompted by Norman B’s recent visit to KEXP radio in Seattle.“I was explaining to the station manager how in 1984, I had an earlier version of Life Elsewhere on KCMU (now KEXP) radio. A teenage listener would call my show regularly, he’d say, “Can you play that Folk Devils record again? That young music fan went onto form his own band and a decade later he was a worldwide sensation, but tragically committed suicide soon after.”  The reference to the Nirvana frontman and one of his major influences had come up in an interview with musician Nick Clift, who has lovingly put together a tribute to his sadly departed friend and bandmate Ian Lowery, who fronted both Folk Devils and Ski Patrol. Influential and ignored is a fitting description for both UK bands. Clift believed the legacy of Lowery and his band Folk Devils deserved to be remembered and perhaps rediscovered. To that end, he has released a stellar compilation, Folk Devils: Beautiful Monsters (Singles & Demo Recordings 1984 – 1986). Nick Clift resurrected the Folk Devils recordings and tracked down the original tapes, which had spent 30 years languishing in the home of the band’s former manager. With expert help, he re-mastered the recordings to capture the ragged fury and adrenalized energy that uniquely characterized the Folk Devils. In the next edition of Life Elsewhere, you’ll hear tracks from the recent compilation and Norman B’s conversation with Nick Clift.